Work on the reserve started in earnest on the reserve in April 2017 when the contractors, Nimrod, spent a week with several men and some heavy machinery. They cut back the brambles and other scrub to restore a greater area of sparse grassland and the opportunity for introducing a wider variety of wildflowers. They also removed a swathe of aspen trees which had been spreading across the meadow area during the previous ten years of neglect.  They removed a large number of self-sown bushes from the meadow area and felled and removed trees from the south end of the large pond. The copse of ash trees at the south east corner of the reserve was thinned and a number of other trees which were either unsuitable for the reserve were also cut down.

The effect was immediate and made it possible once again to visit the reserve without danger of breaking ones neck.  Later in the year Peter James (Groundcare) gave the grass a second cut and also cut back the scrub which was trying to re-establish itself. 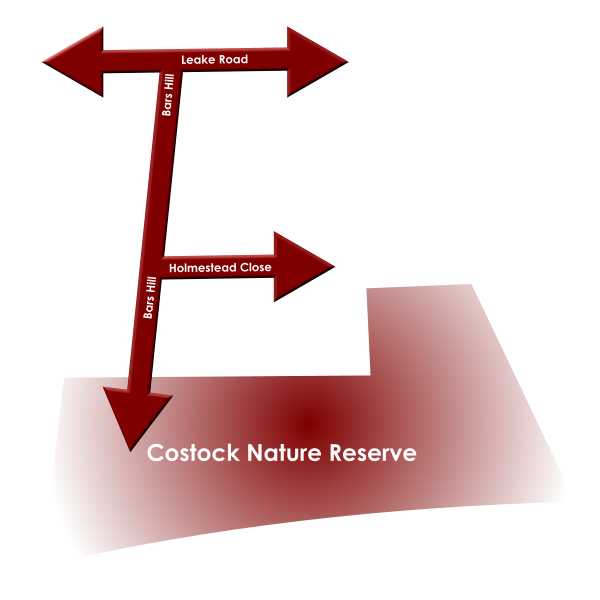 A “Friends” group was established and currently has 28 members in addition to the four members of the management group appointed by the Parish Council.

Working parties of the Friends contributed 150 manhours of work on the reserve in the past year. A path from the stile to a viewing point at the end of the large pond is under construction, An information board, a dog control sign and a life belt station have been acquired and installed. A risk assessment document has been produced.  Numerous log piles and compost heaps have been created around the reserve and wildflower seeds scattered on suitable sites. A skip was filled with non-organic rubbish from the site and removed.  Several counts were taken of the newts in the large pond and although the pond dried up at the end of July we are confident that a significant number of the young newts would have been mature enough to take to dry land before all the water had gone.

[My emphasis on newts is of course based on the fact that if it were not for the presence of great crested newts, the area now owned by the village for the benefit of villagers would instead be covered with houses]. 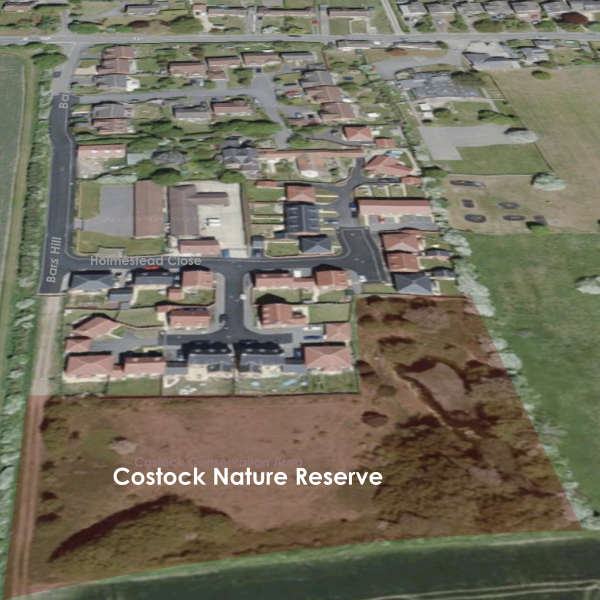 The small pond at the south-east corner of the reserve contained very little water but a huge population of tadpoles many of which died as the water in it  dried up and slowly turned into a thick sludge just as the baby frogs were nearing maturity. Few survived. Recently we think we have fathomed the layout of the land-drain which feeds this pond and empties it. By this time next year we plan to have modified this pond so that it will retain enough water to allow the amphibian breeding season to run its course.

We are also confident that the large pond will retain water at least until all newts reared this year have matured. The pond has been overflowing for some time this year due to the exceptionally heavy rainfall we have had. It has also been helped by enterprising “Friends” who unblocked the land-drain feeding it.

I would like to thank Rushcliffe Borough Council and our County Councillor for assistance with the cost of hiring Nimrod and the purchase of the Information board. We are also very appreciative of the grant from Notts Wildlife Trust and their partners Buglife for directing funds from DEFRA to us for our purchase of wildflowers seeds (currently being sown).

I am immensely grateful to the other members of the management group  and to the “Friends” for all they have done to make such huge improvements to the reserve in such a short time  With their assistance I hope to be able to write a similar report this time next year.

Finally I would like to stress that joining the Friends is an expression of support for the idea of the Reserve as a village asset for the benefit of the community.  It does not commit you to hard labour every weekend or even once.  I look forward to the day when the whole village has signed up. 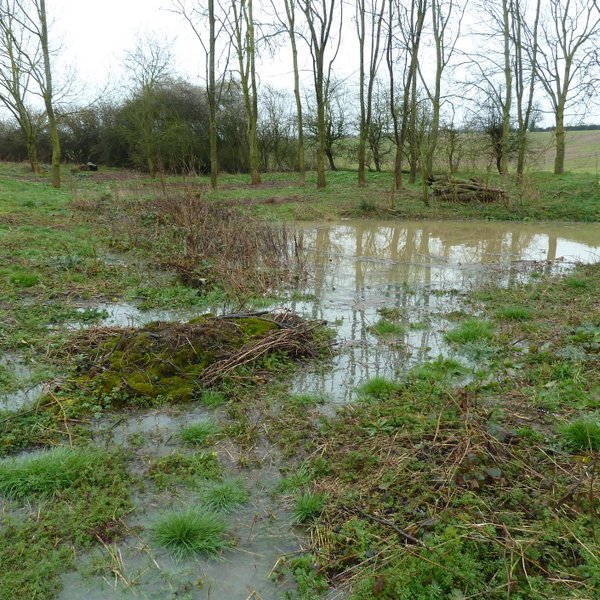 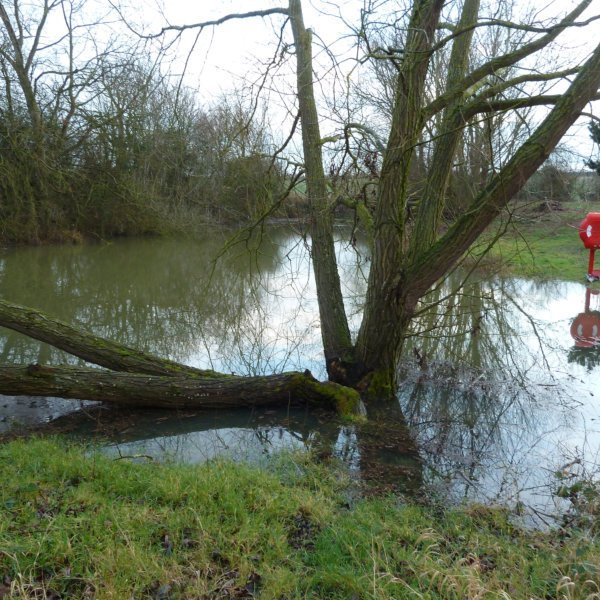 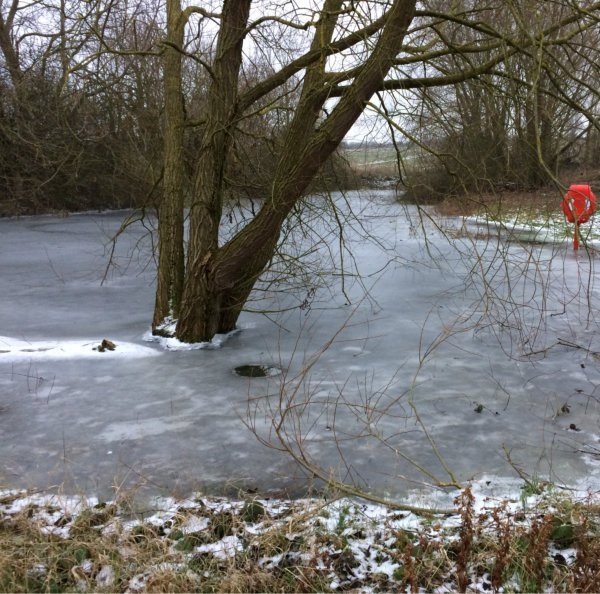